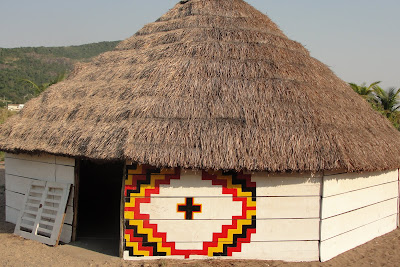 The  Tekoa Mboya-Ty tribe  which means village of the seed consists of about 60 members and was officially installed on the beach in Camboinhas in early 2008. At that place  listed by the Institute of Historical and Artistic Heritage (Iphan), there are Indigena  burial grounds, known as Sambaqui. 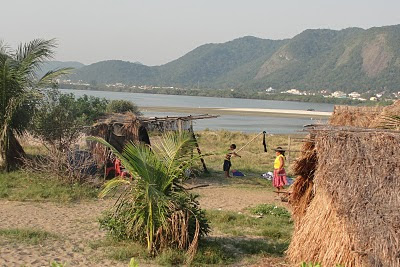 The region currently occupied in Niteroi  has been inhabited for 9000 years ago by hunters and fishermen who left traces of their passage as large Archaeological remains, the shell mounds. Tambaquis  are the remains of shells, human skeletons, pottery, axes and arrowheads of stone that were buried and gone through a process of fossilization. These testimonies are very common in the Brazilian coast and are extremely valuable for archaeologists today can understand how  worked these prehistoric societies.
In Niterói today there is a large archaeological area of Sambaquis along the Great Dune at Itaipu beach in the oceanic region. Very near this area , you can find the Archaeological Museum of Itaipu, which exposes the Sambaquis that were found in this region. 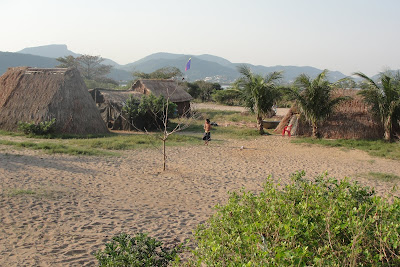 The  Camboinhas sandbank is one of the most valuable areas in Niteroi these original families left the village Guarani Paratimirim in Paraty, 260 miles south of Rio de Janeiro, escaping financial difficulties, and reached Camboinhas the Guarani tribe built hollow straw on the sandbank between the sea and the lagoon at Itaipu. 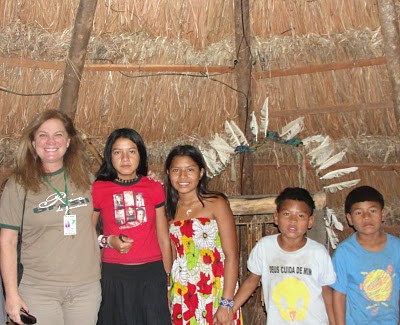 This is me with the little nice indigenous  students  in one of the schools  where the children learn guarani, portuguese and mathematics 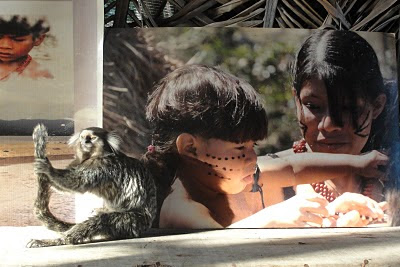 The  Guarani tribes  in numbers are now  about five thousand people and their economic activities are fishing ,  cooking and  crafts that they sell for their own subsistence . 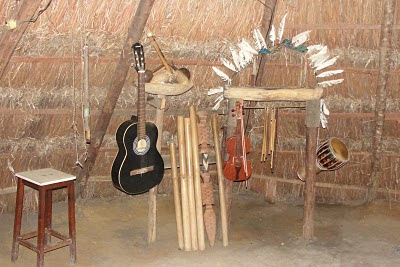