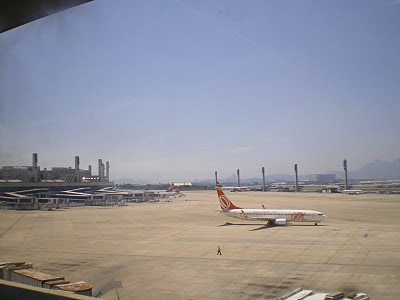 Antonio Carlos Jobim International Airport -  GIG -  better known by its former name Galeão International Airport is Rio de Janeiro's major international airport and largest airport site in Brazil since August 2004, with the transfer of many flights from Santos-Dumont Airport, Rio de Janeiro International Airport has returned to being the main doorway to Brazil. According to data from the official Brazilian travel bureau, Embratur, nearly 50% of foreign tourists who visit Brazil choose Rio as their gateway, meaning Galeão Airport.
Besides linking Rio to the rest of Brazil with domestic flights, Galeão has connections to more than 18 countries. It can handle up to 15 million users a year in two passenger terminals.
Located close to downtown Rio, the International airport is served by several quick access routes, such as the Linha Vermelha and Linha Amarela freeways and Avenida Brasil, thus conveniently serving residents of the city´s southern, northern and western zones. 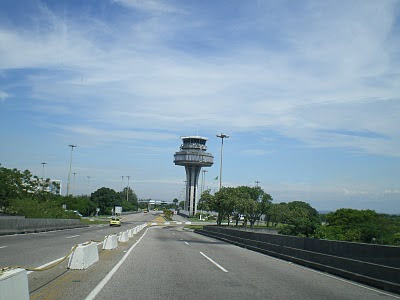 The first name of the airport (Galeão, meaning galleon in Portuguese) refers to the beach located in front of the old terminal (presently the passenger terminal
of the Brazilian Air Force) and close to the location where in 1663
the galleon Padre Eterno was built. The second name (Antonio Carlos Jobim) is in honor of the Brazilian musician Antonio Carlos Jobim and was awarded by Presidential decree  on January 5, 1999. It is located on Governador Island and  is currently administrated by  Embraer 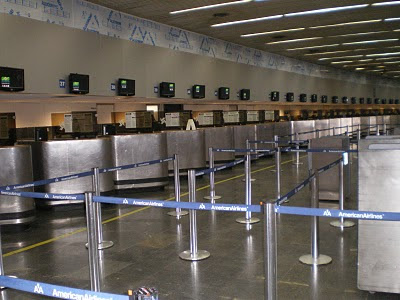 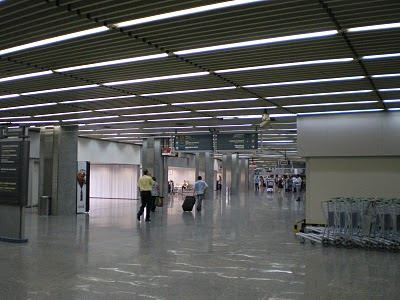 On 31 August 2009, Infraero unveiled a BRL819 million (USD431 million; EUR302 million) investment plan  to up-grade Galeão International Airport focusing on the preparations for the 2014 FIFA World Cup which will be held in Brazil, Rio de Janeiro being one of the venue cities, and the 2016 Summer Olympics, which Rio de Janeiro will host. 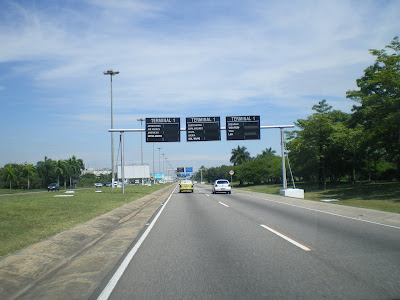 I work with transfers  in and out of the International Airport of Rio de Janeiro . It doesn´t matter what time your airplane arrives in our city ,   I´ll be there to take you to your hotel or to take you from the cruise ship to the airport