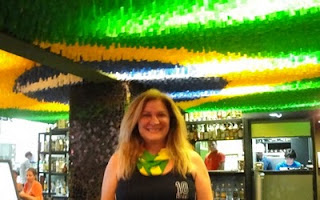 Our first game and many expectations about who would win, but I think the winds were on our direction  because we did 2-1 against North Korea on the 15th June 2010 at 3:30pm  and we won! 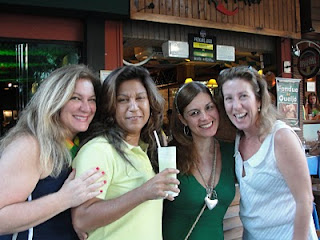 me and my friends celebrated a lot  and we were pleased  the outcome was a victory to  us! 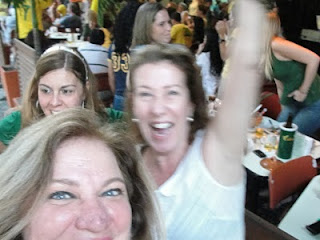 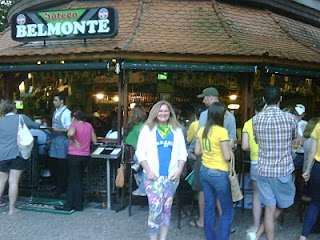