Santa Tereza a tour with my sister and nieces

This is me on the left side of the picture , my sister Yara by myside , my niece Raisa and Rayanne 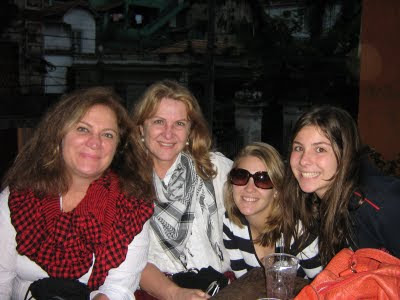 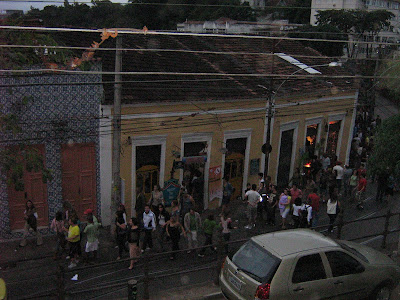 Writers and artists have always been attracted to Santa Teresa, seduced by its charm and its architectural and cultural riches, visible to the eyes and heart. The art displayed in many workshops that have taken over the neighborhood, finds its stronghold in Santa, how they prefer to call the passionate place. Everything that exists and knows about Santa Teresa is also a bit of history of Rio But for the visitor seems a place apart, with its own characteristics. 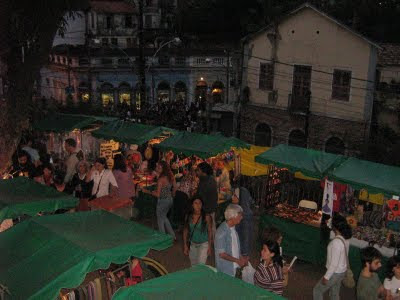 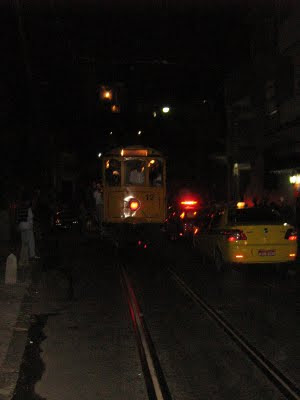 The narrow winding streets through which the old trams, the only ones that still circulate in Brazil, are more a peculiar attraction of the neighborhood. The charming vehicles began circulating in the last century, moved by animal traction and later by electricity. Remnants of a romantic era, were listed as historic and still walk trails perfectly preserved, leading the visitor to a rereading of the past. The tram leaves the city center, passes over the Arcos da Lapa and follows the route of the time in up-and-down from the hills of Santa Teresa. The starting point is the station on Largo da Carioca station gets good near the headquarters of Petrobras, Rua Lelio Gama. The place has a charming garden and reveals a little of what you'll find on this ride. With less than U.S. $ 1 to purchase a ticket to ride the famous tram yellowing. There are two lines that circulate in Santa Teresa, called Paula Matos and Two Brothers, with intervals of 30 minutes of departure. 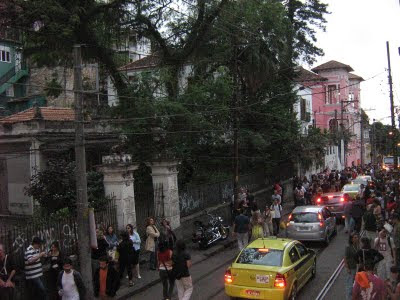 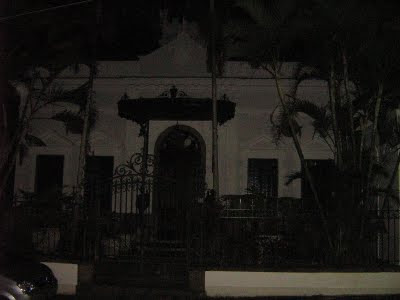 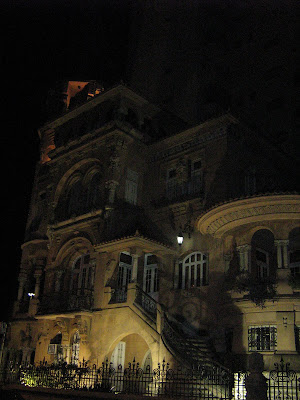 The church and convent of Santa Teresa, responsible for the name of the neighborhood, belonging to the Order of Discalced Carmelites, religious houses who live alone and have little contact with the outside world. The order preaches simplicity, humility and discretion. Few residents said they had seen the nuns in the neighborhood.